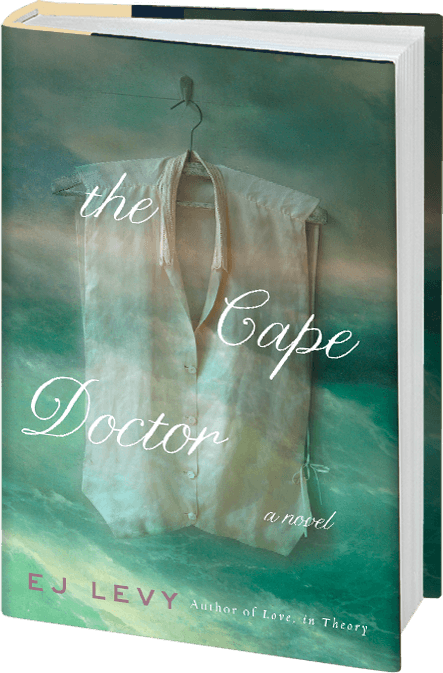 The fascinating novel based on Cape Town’s renowned Dr. James Barry, born in 1795 as Margaret Anne Bulkley, an Irish girl who changed her name, lived as a man, and revolutionized medicine in the Western world.

Dr. James Miranda Barry was a brilliant nineteenth-century Irish physician who rose to the rank of Inspector General of military hospitals in the British colonies. Barry reformed medicine for women, slaves, and native peoples; performed the first successful caesarian in Africa; and advocated for the humane and proper treatment of leprosy; but his achievements were overshadowed by the discovery, upon his death, that the doctor was born female and had carried a pregnancy late to term. E. J. Levy’s deeply researched, enthralling novel brings this captivating character vividly alive, and shines a radiant light on Dr. Barry’s momentous, groundbreaking career and life.

Beginning in Cork, Ireland, the novel recounts Barry’s journey from daughter to son in order to enter medical school and provide for his mother, but Barry soon embraced his newfound freedom and opportunity. From successful medical student in Edinburgh and London to eligible bachelor and quick-tempered physician in Cape Town, Barry thrived in his new environment. But when Barry befriended the Cape Governor, they were publicly accused of a homosexual affair that scandalized the colonies and nearly cost them their lives. THE CAPE DOCTOR is the story of Barry’s rise from penniless Irish girl to one of the most celebrated and accomplished figures of his time, a time that looks–in its technological discoveries, revolutionary fervor, battle over women’s rights, human rights, religious intolerance, and social unrest–remarkably like our own